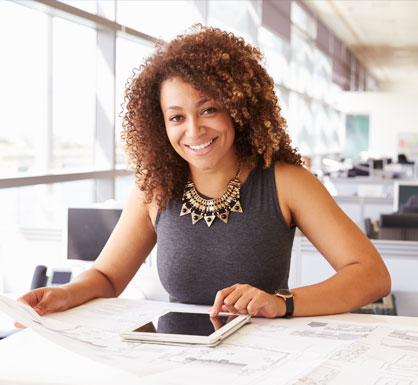 As a Leader, beware that at one stage or the other in your church, business or association, you will find yourself dealing with the following groups of people. If you don’t have wisdom to deal with them, your position and efforts are in danger.

Therefore I pray that God will give you wisdom to deal with all these kinds of spirits because,  no Leader can rise to higher level of his calling until all these spirits have been dealt with in his environment,  and if you deal with them in a canal way you can cause more damage to yourself and your job. Depend on God through prayers and you will overcome.

I wish not as you which group you belong to?

May God help us to lead well ….Ameeeen! 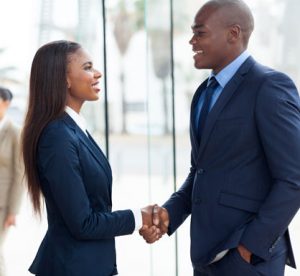 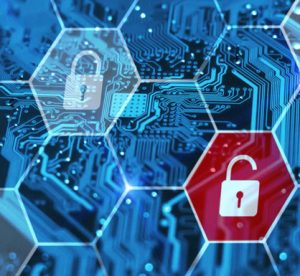